Board of Education Meeting

PTA Fundraiser - Made in Italy

Ardmore is the oldest school in District 45.

Please enjoy the history of Ardmore as prepared by Mrs. Beverly Sostak, former principal of Ardmore School and former student of District 45!

Ardmore School, located in the heart of Villa Park at 225 S. Harvard, was constructed in 1911 as the first school in Villa Park. From its early beginnings as a four-room school with an enrollment of 59 students and three teachers it has grown and changed much over its 90-year history. By 1934 Ardmore School had become a K-8 building enrolling more than 650 students and serving as the junior high for all of Villa Park.

By this time the combination auditorium/gymnasium was added, and Ardmore School served as the centrally located social center for the community. The Ardmore School basketball games were well attended, an outdoor/indoor fun fair was held each year where children played games in the classrooms, had their fortune’s told, and “cake-walked” for delicious home baked goods.

During Halloween, much of Villa Park gathered in the field for a huge bonfire and witch burning and then ventured inside for a best costume contest and hot apple cider. During the fall and winter months, 6th, 7th and 8th graders would gather in the gymnasium and spend the evening roller-skating.

These activities lasted well into the late 1950’s and early 60’s. In the early 50’s the Villa Park Junior High (now known as Jackson Middle School) was built and Ardmore returned to being an elementary school, housing kindergarten through 6th grade. By the late sixties, Ardmore was a 58 year old structure that had been added onto twice, but was, at this point, woefully unsafe and inadequate for the current enrollment. Wooden stairways were worn, fire exits insufficient, and space was at a premium. The building lacked a library, adequate washrooms and it was obvious that Ardmore School was not in compliance with the state’s health and safety codes.

Thus, after the passing of a referendum, a rebuilding of Ardmore Elementary School was begun in 1970. A new two-story Ardmore School with twenty new classrooms and a library resource center replaced the old worn-out structure. The only original structure still standing is the remodeled gymnasium and present southwest wing that houses offices for the principal, nurse/health assistant, the secretaries and a basement art room. The only items salvaged from the razed east wing were the cornerstone and the original engraved cement “Ardmore School” inscription above the main entrance doors. These two artifacts were incorporated into the new structure and can be seen there even today.

In 2002, Ardmore had a new addition which included air-conditioned rooms: four spacious classrooms, a “common room” projects and multi-class activities, a large art room, three small offices/classrooms, and an elevator. In December, 2002, there was a dedication ceremony attended by past principals, retired teachers, board members, and many past and present Ardmore School families.

In 2011 parents, children, staff and the community commemorated Ardmore School’s 100-year tradition of providing excellence in education to the children of Villa Park.

Ardmore School continues to provide over 500 students with an excellent education every day. Please contact our office with any questions. 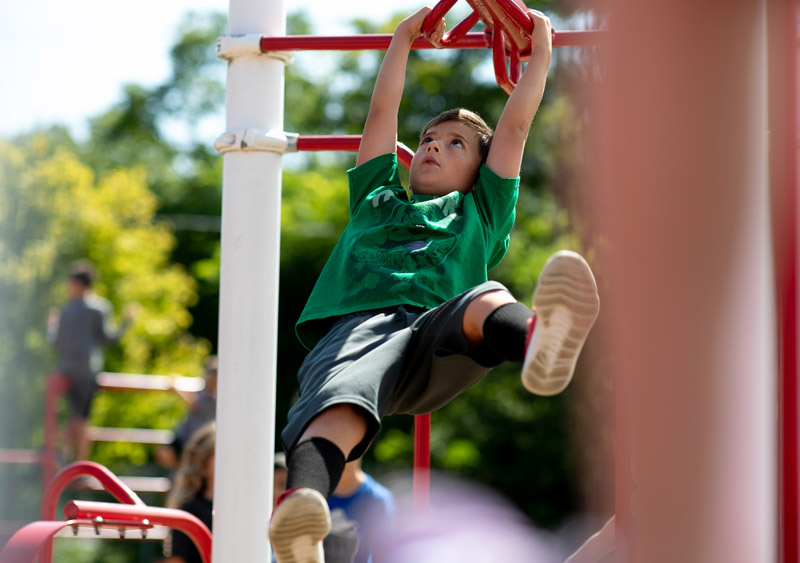 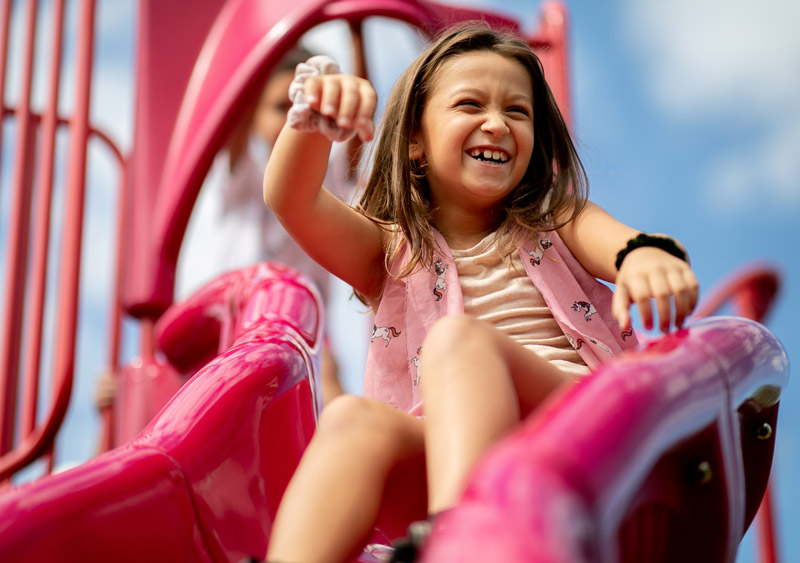 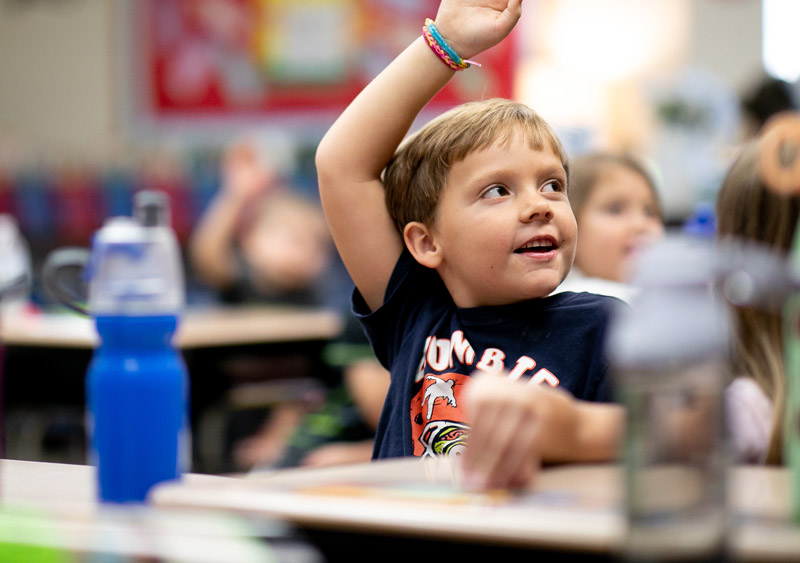